We the residents of Ward 48 demand from the South African Police Services to improve the fight against crime in the rural areas of Ward 48 due to large number of crime that takes place in the following areas: namely Hennops River, Laezonia, Gerhardsville, Mnandi, Knopieslaagte, Doornranje and Schurveberge areas. We demand that the following South African Police stations, namely Atteridgeville, Erasmia, Olievenhoutsbosch ensure that the concerns listed below are adequately addressed:

The total disregard for law and order has resulted in high crime rates and unresolved investigations in the rural areas of Ward 48.
Cllr Kingsley Wakelin. 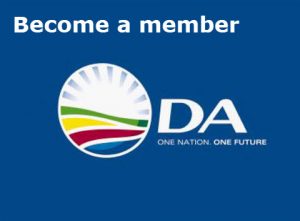